What happens when a child is born after an estate plan was already prepared? 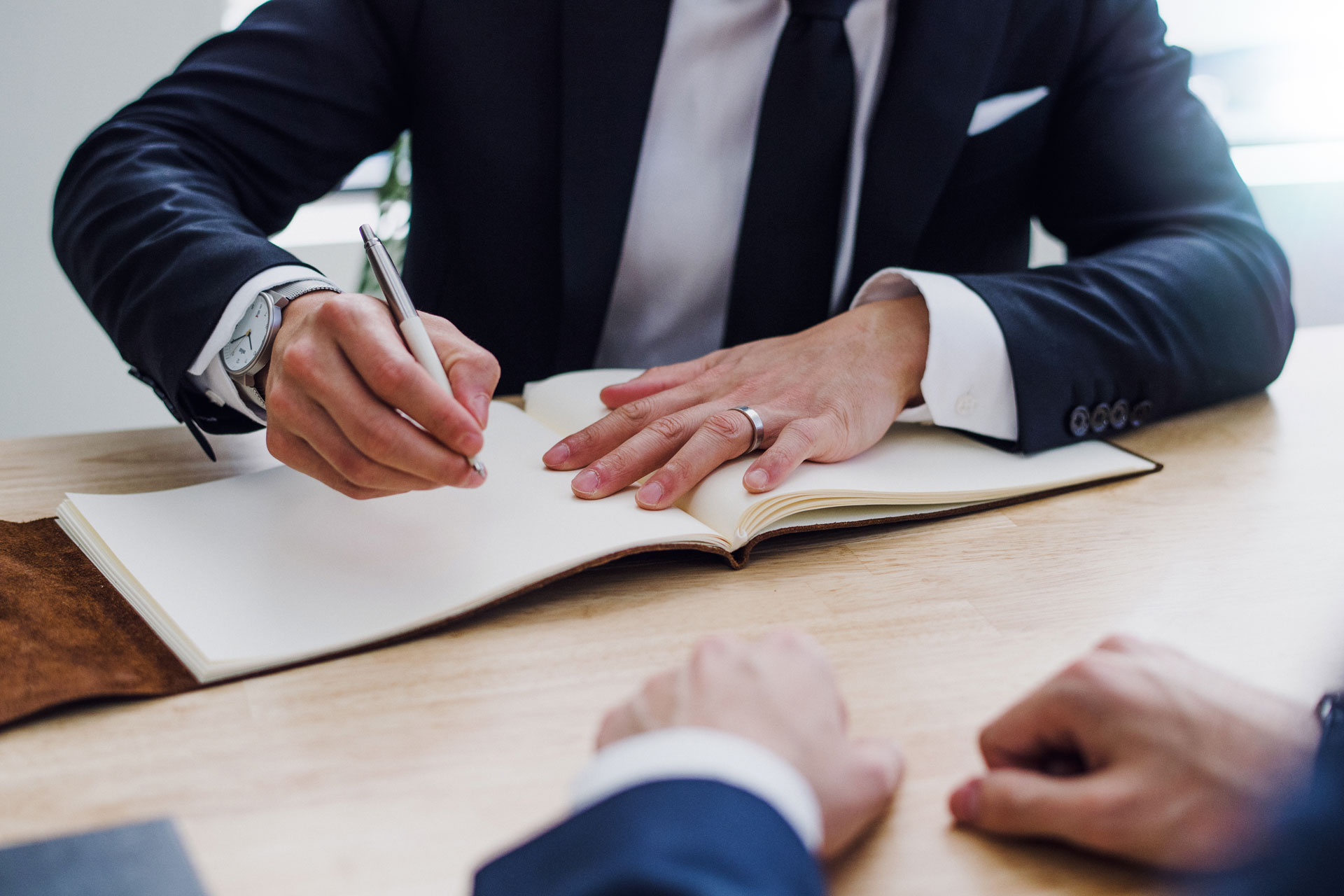 In Florida, a child born or adopted after their parent executes a Will is called a Pretermitted Child an may inherit a significant portion of their parent’s estate. Florida Statutes Section 732.302 defines pretermitted children as follows:

When a testator omits to provide by will for any of his or her children born or adopted after making the will and the child has not received a part of the testator’s property equivalent to a child’s part by way of advancement, the child shall receive a share of the estate equal in value to that which the child would have received if the testator had died intestate, unless:

(1) It appears from the will that the omission was intentional; or

(2) The testator had one or more children when the will was executed and devised substantially all the estate to the other parent of the pretermitted child and that other parent survived the testator and is entitled to take under the will.

The share of the estate that is assigned to the pretermitted child shall be obtained in accordance with s. 733.805.

On April 9, 2014, a Florida court decided a unique issue relating to children omitted from their parent’s Will.

The issue: Is a child pretermitted when she is born before the Will was executed but not legitimized until after?

Florida’s Third District Court of Appeals answered that question in the negative.

In 2009, the decedent, James P. Maher, was declared deceased five years after his disappearance from Florida. His last will and testament dated July 11, 2001 was admitted to probate.

The decedent had two children— a son born in April of 1999 and a daughter born in December of 2000. He was unaware of his daughter’s existence until 2002.

The son’s mother argued that by the plain reading of the statute, the daughter was not a pretermitted child because she was born after the decedent executed the Will.

Because the statute is clear and unambiguous, the court held that the daughter was not pretermitted because she was born prior to the decedent’s execution of the Will.  Moreover, the court found that decedent learning of the daughter’s birth later was not like an adoption because an “adjudication of paternity merely acknowledges an existing relationship.”

Additionally, the court held that even though the daughter was not explicitly mentioned in the Will, a class gift that included the daughter prevented any assertion that she was omitted, no matter how minimal her share of the class gift. 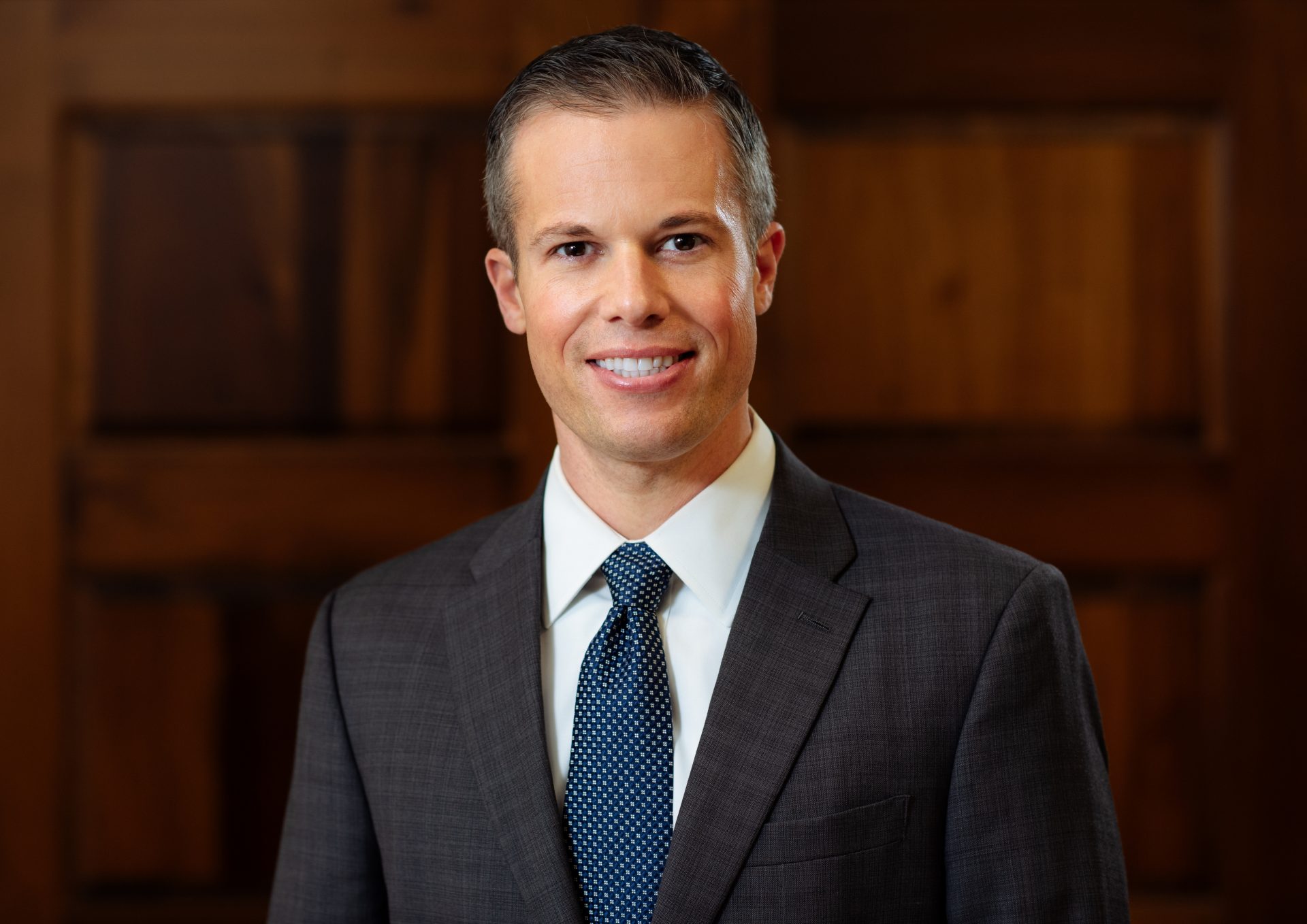 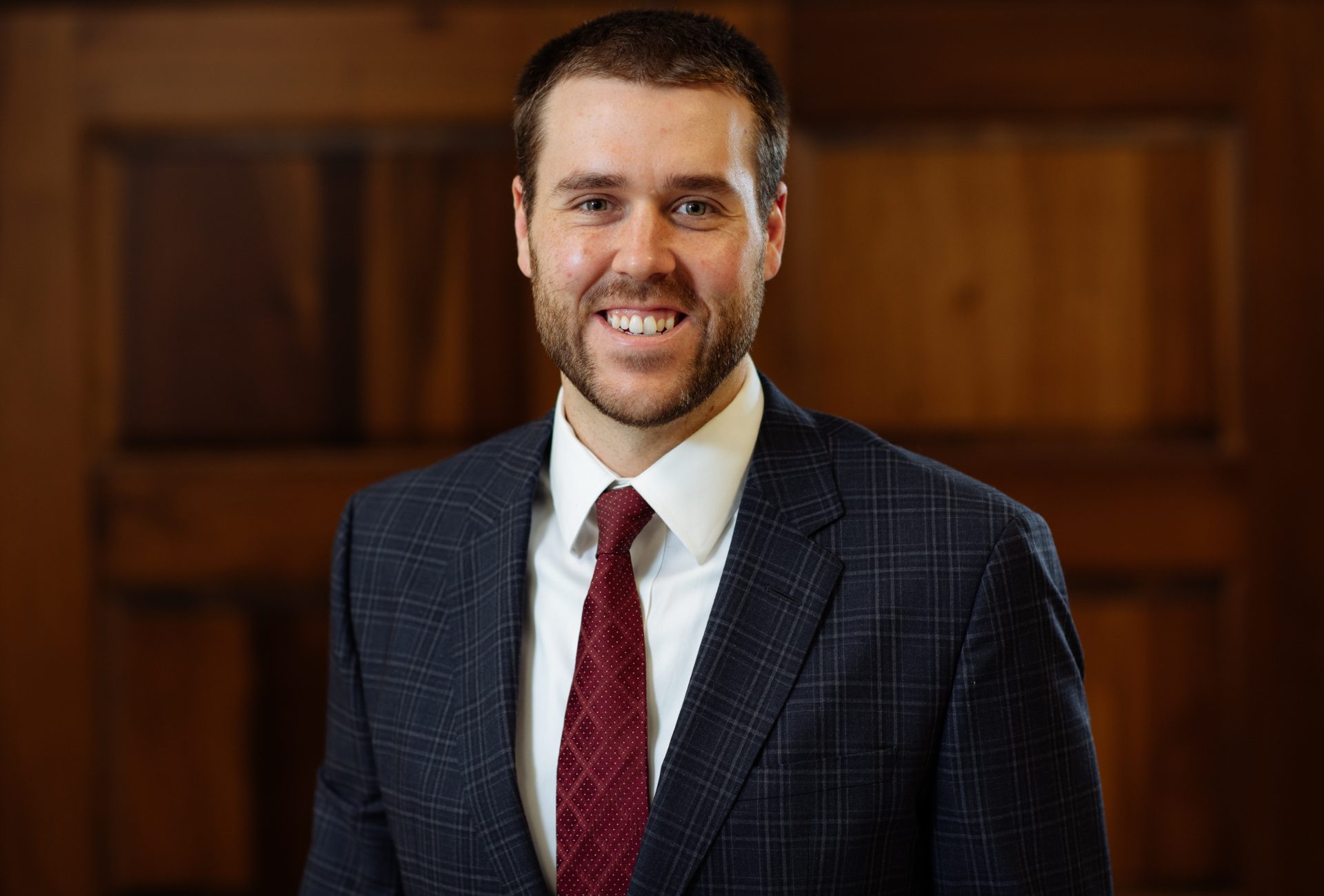 Darren is a lawyer in our Clearwater office. His practice areas include probate and trust litigation, fiduciary litigation, securities litigation, and commercial litigation matters. Anastasia is a lawyer in our Clearwater office. Her practice areas include probate and trust litigation, fiduciary litigation, securities litigation, and commercial litigation matters. 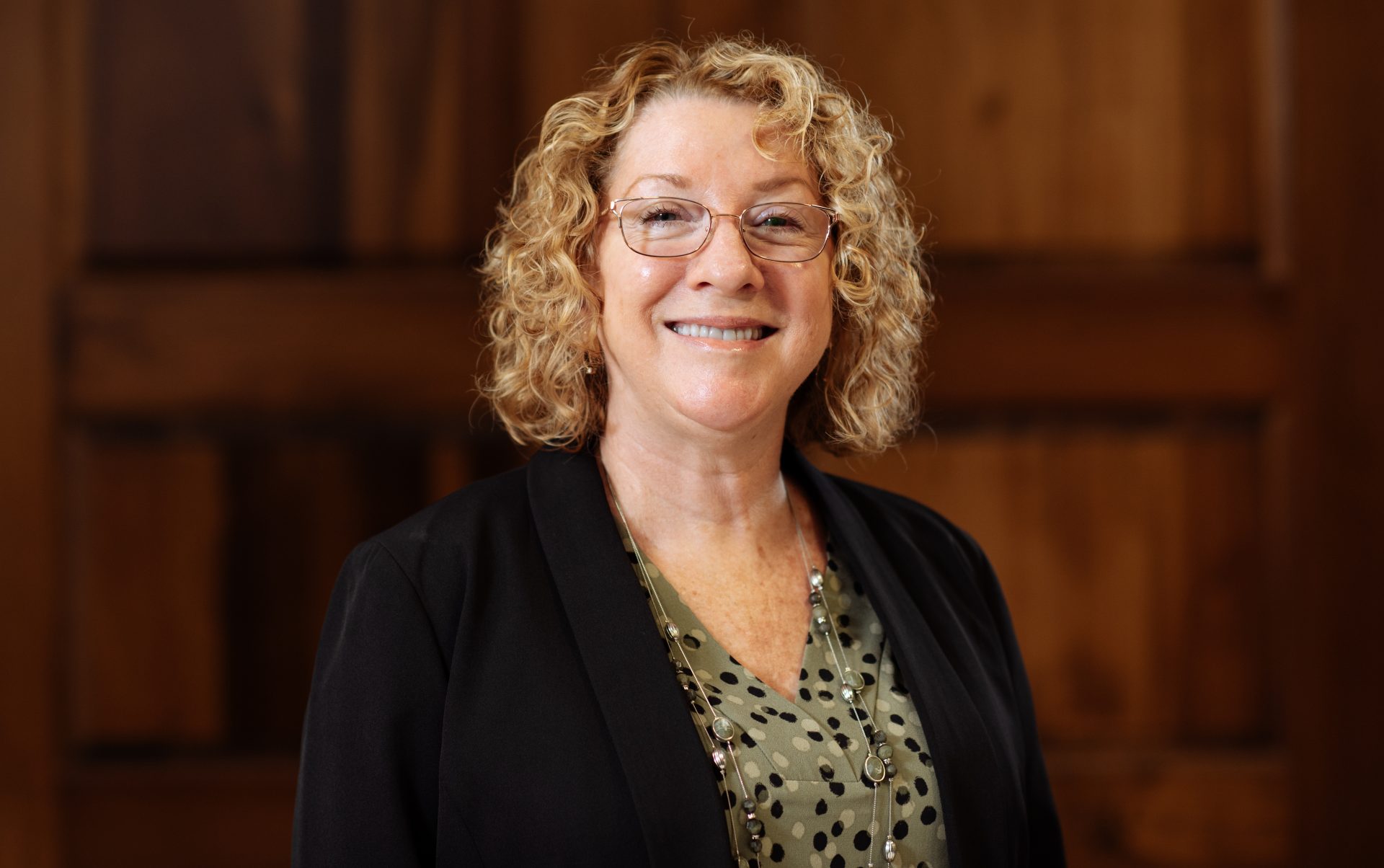 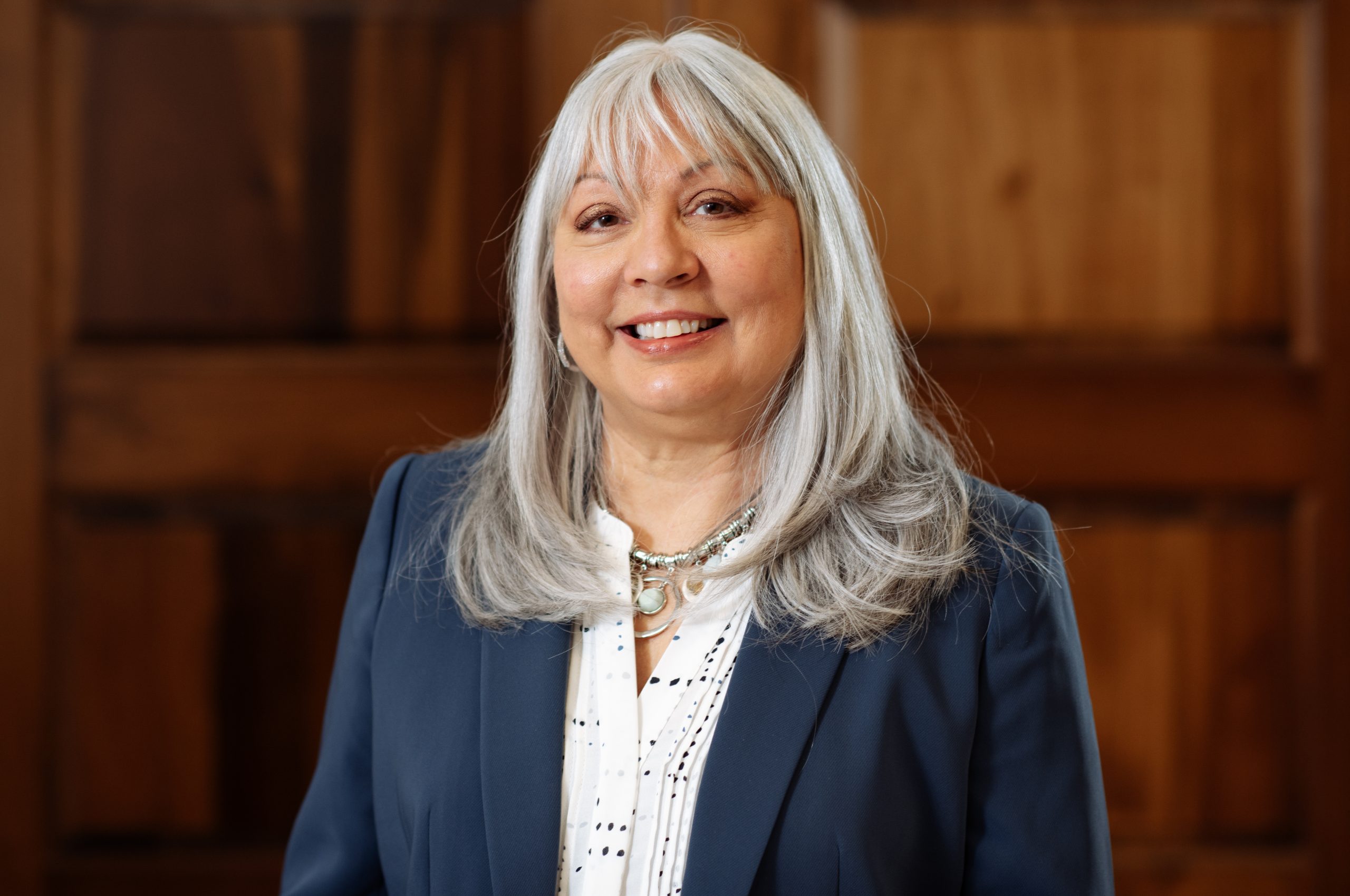 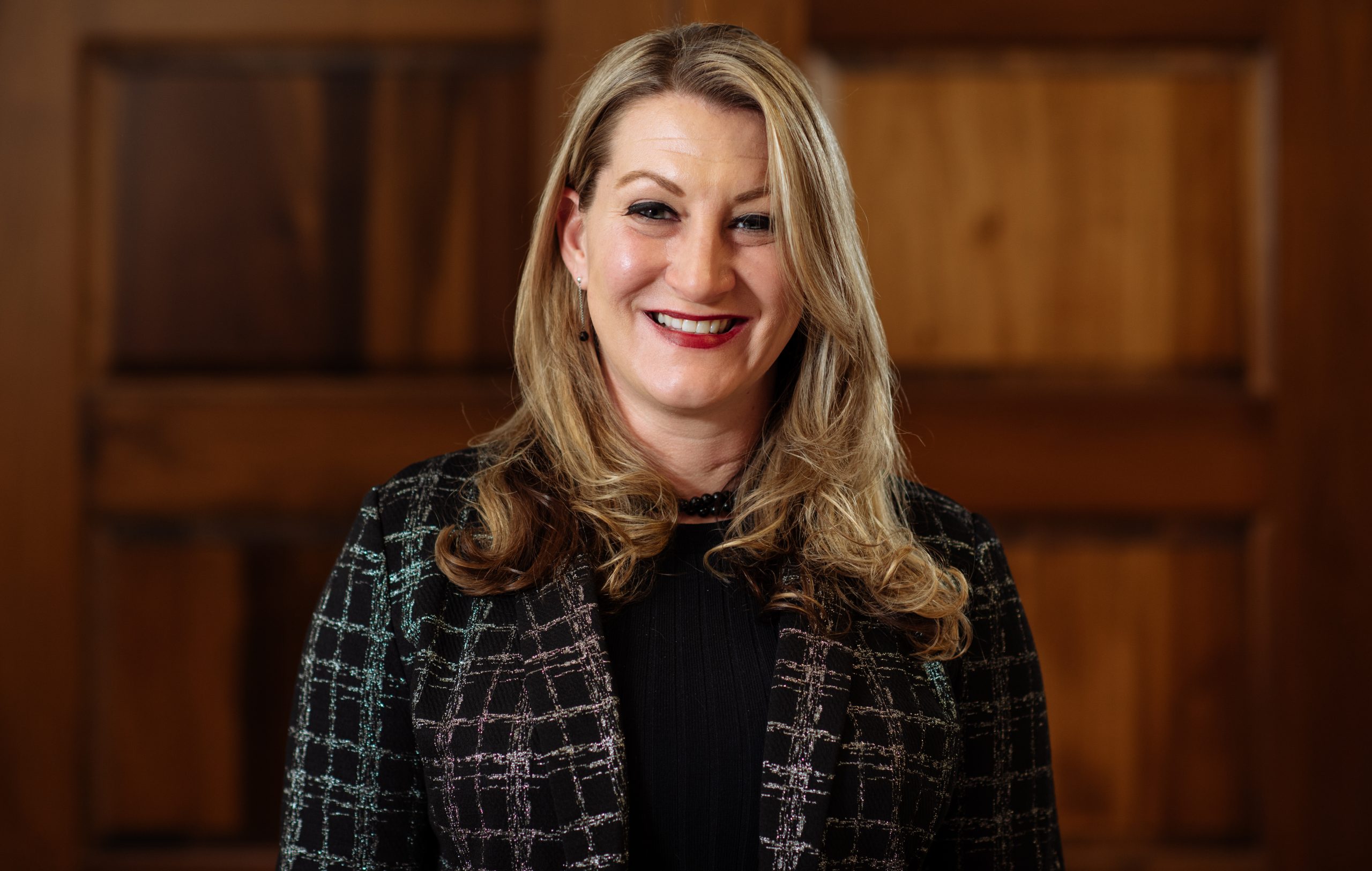 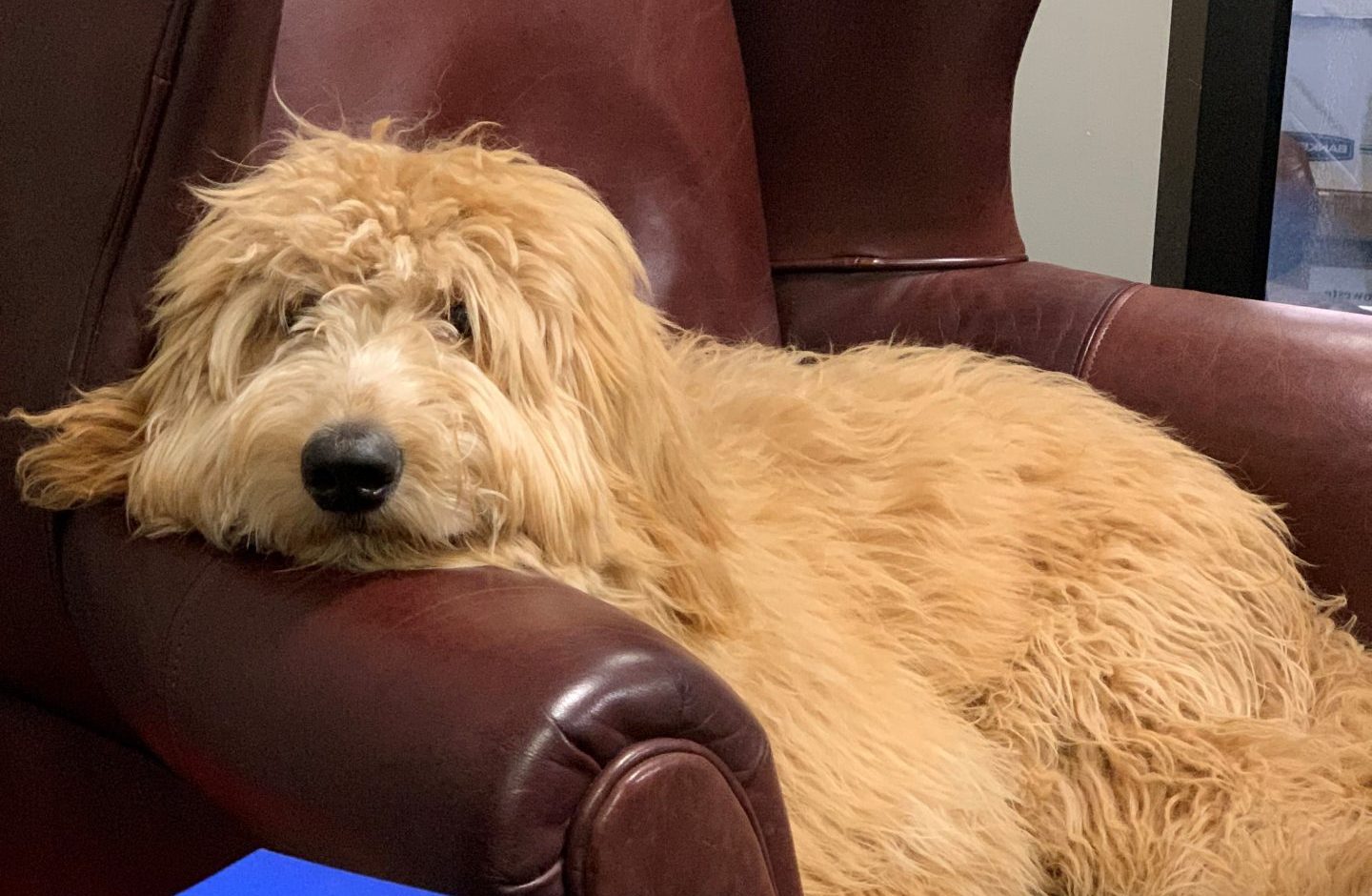 Our law firm serves the Tampa Bay Area. We have two offices conveniently located in Clearwater and St. Petersburg. We handle matters in Pinellas, Pasco, and Hillsborough Counties. Please give us a call if you need assistance with a matter.